Tanzanian Culture is a delightful mix of influences. With over 120 tribes, Tanzania is one of the most culturally diverse countries in Africa. From the tall graceful Maasai Warriors, to the ancient ways of the Hadzabe Bushmen, to the resourceful agricultural practices of the Wameru, the fascinating array of tribal cultures has always been impressive and bear the true essence of the Country.

Despite an increasing foreign influence, Tanzania has persistently maintained its cultural heritage.

Ancient rituals and customs are still observed by many tribes and daily life largely follows traditional practices, which are also a kaleidoscope of the continent of Africa. Life’s most important events, birth, puberty, marriage and death, are all celebrated through age-old traditional ceremonies. 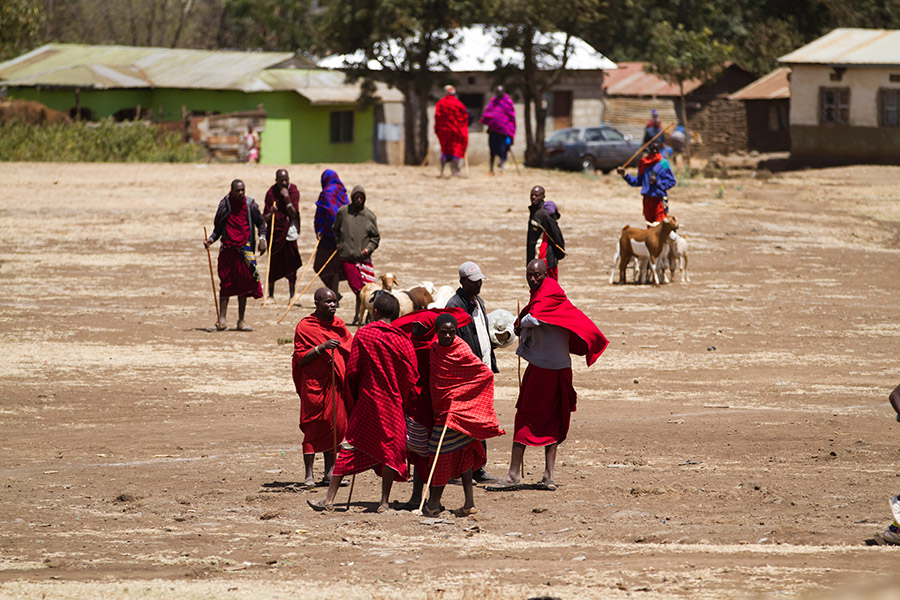 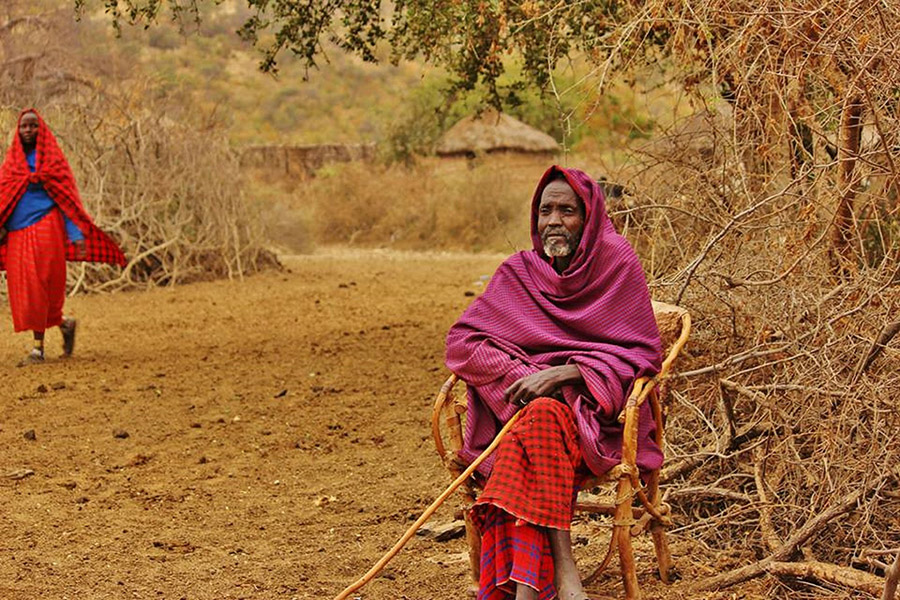 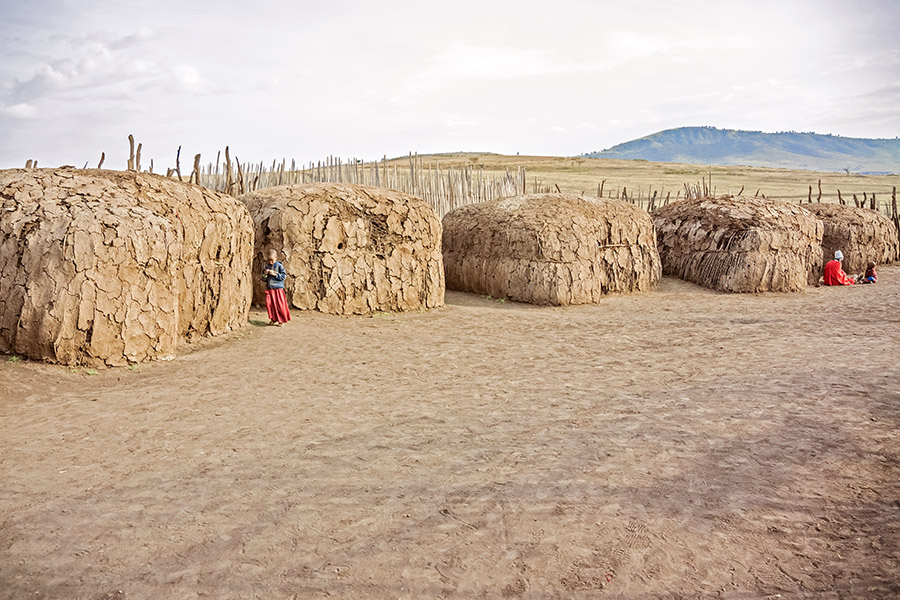 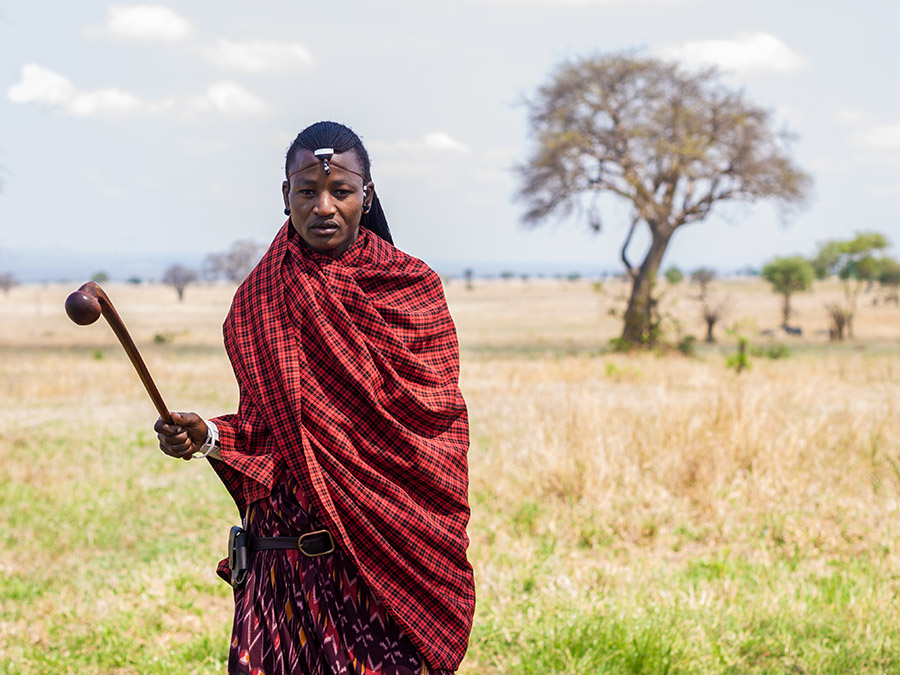 It is the strong belief of the Northern Masai Land Safaris that her client’s experience will be much more memorable and complete, by also exposing them to another True Face of Africa through various community-based programmes all along- Among them include tours in to town, semi-rural areas and those very remote. Visiting Schools, Hospitals, Markets and local Homesteads, is one of the best approaches incorporated in itineraries, for interaction with local people. Other organized activities on offer are such as visits to Maasai, Iraqwi, Datoga, and Hadzabe Communities, et cetera

Maasai tribe is an indigenous African ethnic group of semi-nomadic people found in both Kenya and Tanzania. Due to their distinctive customs and dress, and residence near many game parks of East Africa, They are among the most well-known African ethnic groups internationally. Hadzabe is the aboriginal bush monoids and a distant tribe, still existing mainly as traditional Hunters and Gatherers. Hadzabe’s homes are, even to the present, the ancient, and with their shelters underground. The Datoga are exclusive “pastoralists” living off meat and milk. Iraqwi tribe and people are Cushitic and agriculturalists forced down South from Ethiopia several decades ago and descended to settle in, particularly, the northern parts of Tanzania.

Clients visiting Lake Victoria will have an opportunity to encounter the charms of the Sukuma people, on their “live snake costume”, worn in their “Gobogobo Dance”. The dance involves the bodies of the dancers draped in the coils of a lethal, sometimes exceptionally large reptiles, wriggling to the drum beats before stunned spectators. True to the old adage that music stimulates them, The snakes become increasingly excited as the tempo increases. Sukuma is the largest tribe in Tanzania with a population of approximately 4.5 million people.

Northern Masailand Safaris offers unique budget Cultural Tours in Tanzania with affordable packages. Traveling with the Northern Masailand Safaris makes your trip enjoyable and gives clients opportunities to discover more on the magnificent cultural treasure of the people of Tanzania. We provide personalized and unique cultural tours in Tanzania that immerse travellers in the real Tanzanian culture. We give you more memorable experiences through more meaningful connections with local people, and a greater understanding of local cultural, social and environmental issues via our cultural tours in Tanzania.