Mount Meru climbing tour 5 days will take you to Arusha National park the starting point of trekking Mount Meru. Mount Meru is an active volcano located 70 km west of Mount Kilimanjaro and north of Arusha. Being 4566 meters high, it is the 10th highest mountain in Africa and visible from Mount Kilimanjaro. It is the topographic centerpiece of Arusha National Park, holstering diverse wildlife, among them 400 species of birds, monkeys and leopards. This 5 days trekking will make you explore the 2nd tallest mountain in Tanzania and much tough than Kilimanjaro.

Pick up from Kilimanjaro Airport after the arrival time of your flight and transfer to Arusha for D/O. Proceed with early evening pre-trekking briefing at your lodge. Dinner and overnight stay at STEREO HOTEL/ IMPALA HOTEL(HB).

After breakfast leave Arusha at 0800hrs to Arusha National park gate at Momella. After gate clearance proceed to Park HQ for luggage weighing and picking your guide ranger and start trekking through the lush forest, crossing the Ngare Nanyuki River to reach Meriakamba hut at 8337ft/2541M from the sea level while getting chance to see almost all mammals found in the forest including Horn bill, Hartlaub’s turaco and birds of prey. It is possible to see several species butterflies such as Mocker Swallow tailed, Soldier commodores, Blue tailed, golden winged forester, Emperor, Mother of Pearl etc. It takes 5-6hrs trekking. Dinner and overnight stay at Miriakamba hut.

After morning breakfast start leaving start leaving Miriakamba hut at 0800hrs to ascend steeply through this pleasant forest glades and giant heather to Saddle hut. Along this portion of the route visitors will enjoy the spectacular view of Mt.Kilimanjaro, Momella Lakes, Meru Crater, Ash cone, Mt.Meru cliff and the little Meru. Through the forest common animals include Buffalo, Bush buck, Elephant, Black& White Columbus the main emblem of this park. Come across many attractive species of flowers. It takes 3-5 hrs trekking. From here it is possible to take a side trek to reach the summit of little Meru 12,450fts/3794Mts from the sea level. Dinner & overnight stay at Saddle hut. 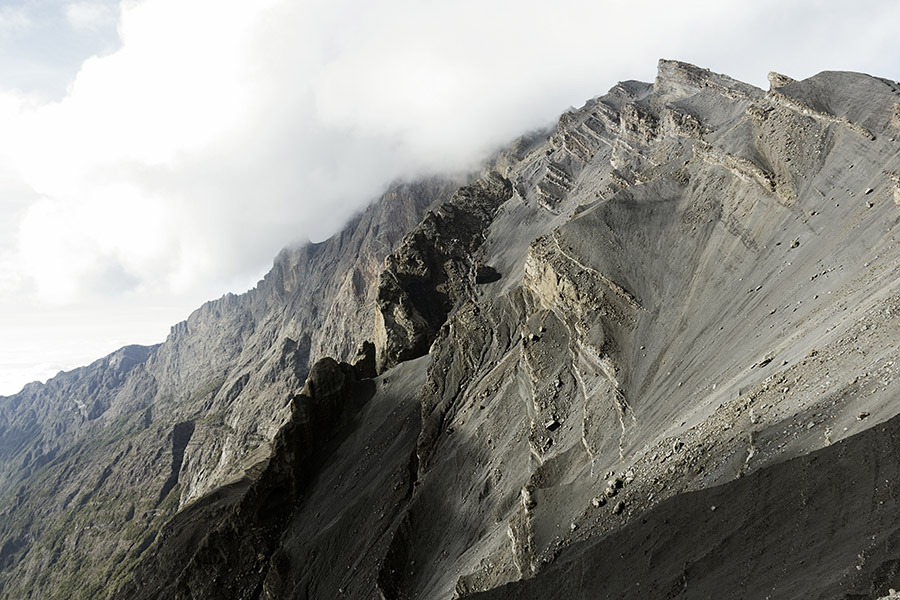 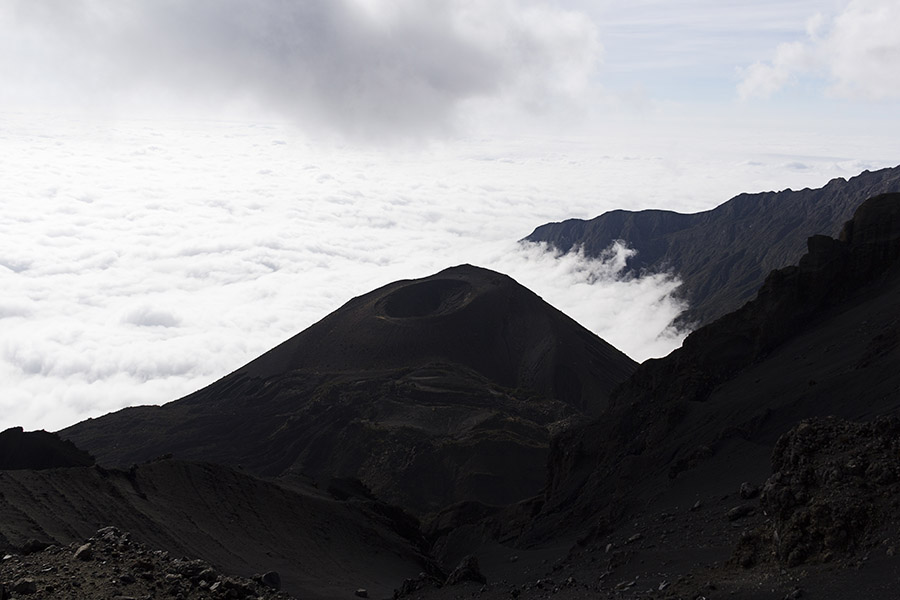 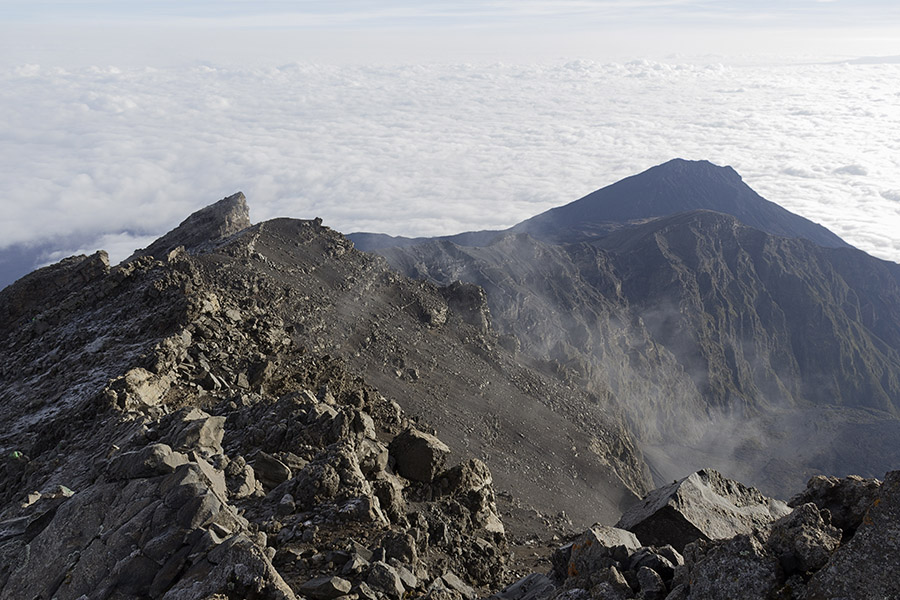 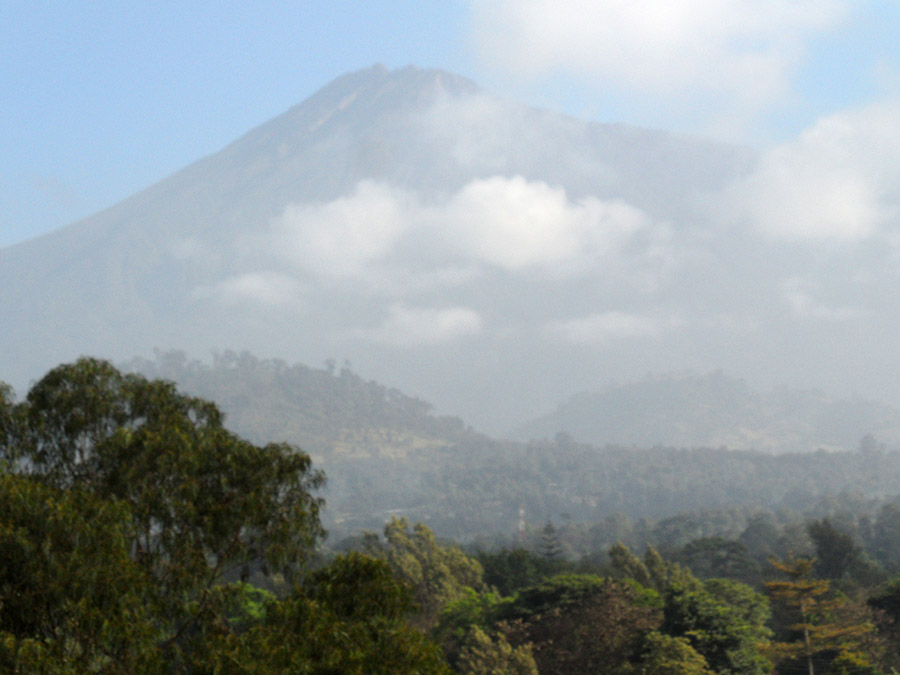 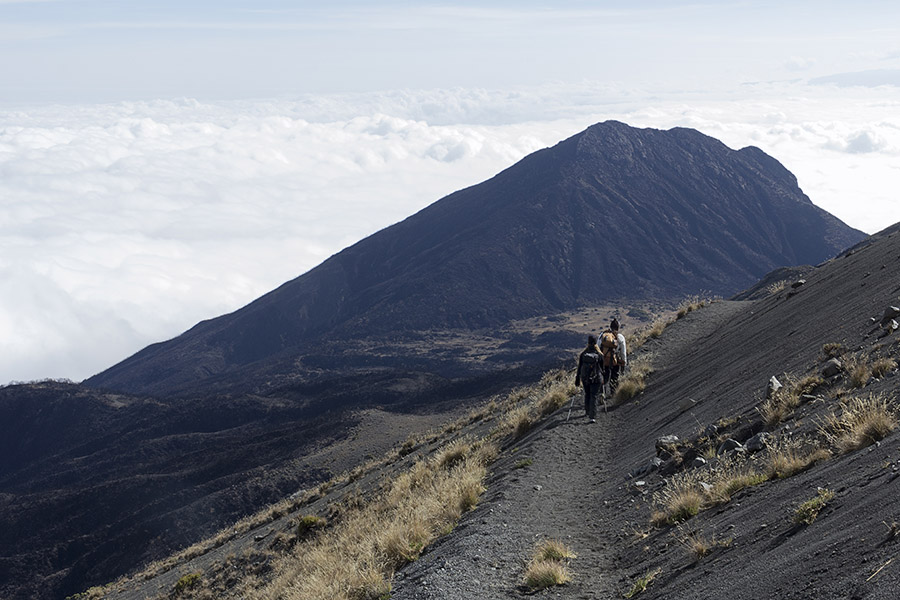 Start an early trek to Rhino Point as from 2400hrs after light breakfast. You will be able to encounter animals like Klipspringers and mountain Reedbucks are seen over the rocks. Birds like White necked raven, Bearded vultures, stone chat, and Alpine swift can be seen in these higher elevations. This will make you enjoy the most view of Mt.Kilimanjaro, little Meru, Meru Crater, Ashcone, Momella Lakes, Cliff face, Meru Summit, Ngorongoro Crater highland, Mt.Oldonyo Lengai, Arusha town and more of sunrise. After photos and signing at this 2nd peak in Tanzania and 3rd peak in sub- Sahara start walking back to Saddle for late breakfast & hot lunch. At late noon start leaving for Dinner & overnight stay at Miriakamba hut.

Start leaving Miriakamba after breakfast to Park Head Office for farewell with some of the resident porters and ranger, signing and being awarded a certificate as a sign of conquering the 2nd peak in Tanzania. Depart to Arusha while enjoying different scenic en route for lunch and overnight stay/ Transfer to Kilimanjaro International Airport for departure.

End of the trekking tour!!