During this 4-day camping safari you will visit the Lake Manyara National Park, the Ngorongoro Conservation Area and the Serengeti National Park. While this safari has something for everybody – birds, the “Big Five” and a crater filled with wild animals, it is also ideal for those with limited time.

You will be picked up at your hotel and journey to the small, yet diverse, Lake Manyara National Park. The park, which stretches along the Rift Valley Escarpment, is named after the shallow alkaline Lake Manyara. The lake can be seen through a hue of pink, due to the large numbers of flamingos, seasonally flocking to its shores. The more than 400 species of birds make this park a bird lovers’ paradise and on any given day 100 different species can be observed. Apart from the avian inhabitants, giraffes, elephants, monkeys and antelopes can be spotted in the forest, acacia trees and grasslands. With a bit of luck you will be able to catch a glimpse of the famous tree-climbing lions, a somewhat uncommon trait for these large cats. After a thorough exploration of the park, you will leave and travel to the town of Mto wa Mbu, where you will spend the night on a campsite.
Lunch; Dinner

After breakfast you will leave Mto wa Mbu and drive through the cooler highland region towards the Serengeti National park. The world renowned Serengeti National Park, with its diverse landscape ranging from grass plains and dry savannah to marshy woodlands, is the stamping ground of many carnivorous predators and their prey. The park is home to the largest animal migration in the world and depending on the season you will be able to witness this spectacular event unfold. The herds of wildebeest and zebras journey in the short rainy season of November and December from the hills in the north to the southern plains before returning to the north during the longer rainy season of April to June. The location of the migrating herds is dependent on the yearly rainfall, but your guide will know where the best vantage points for wildlife viewing are. The night will be spent on a campsite in the central Serengeti.
Breakfast; Lunch; Dinner 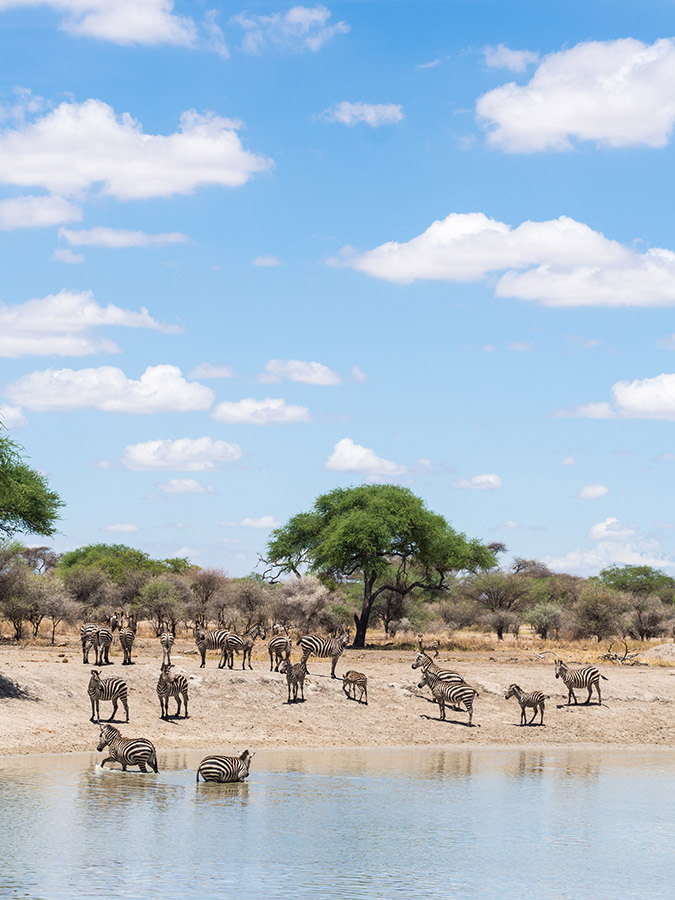 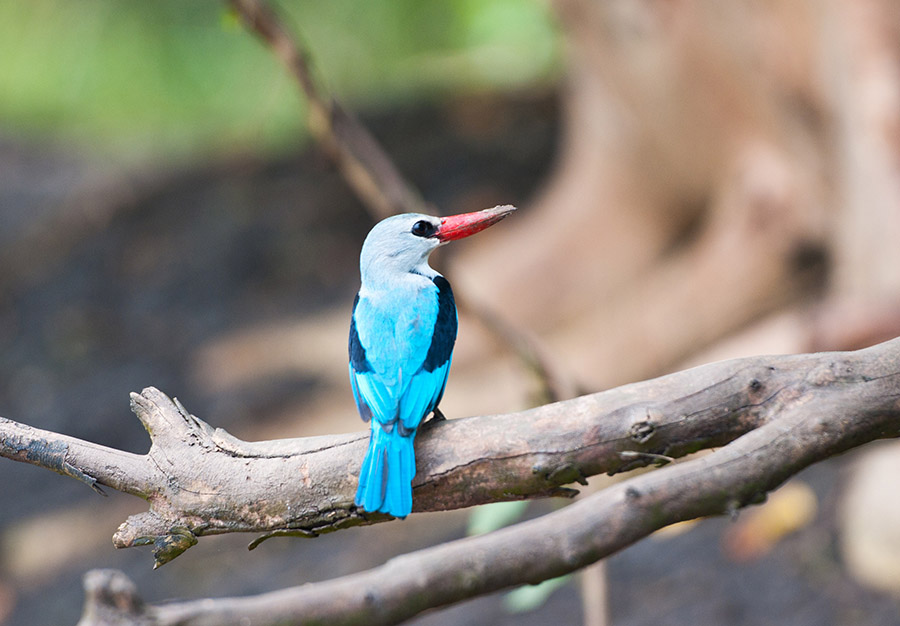 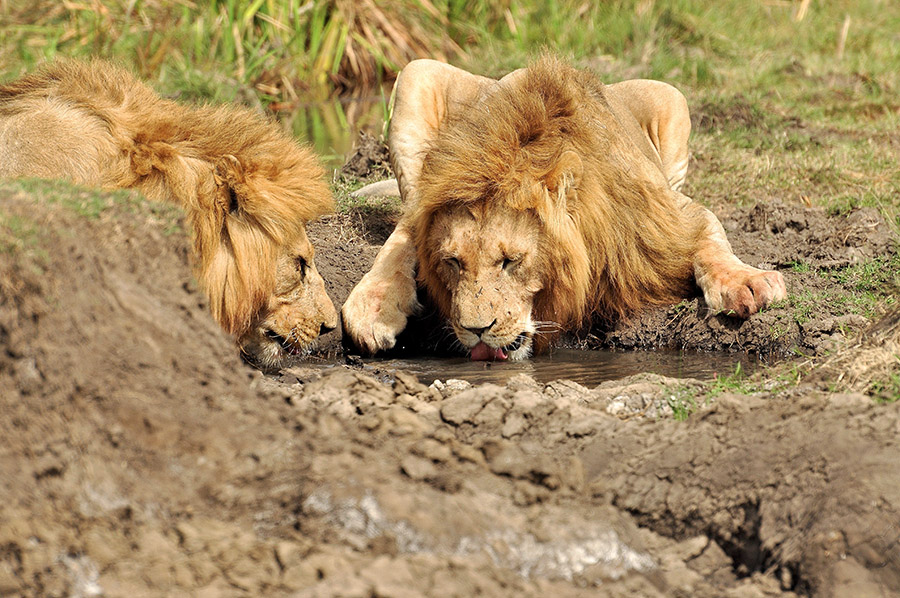 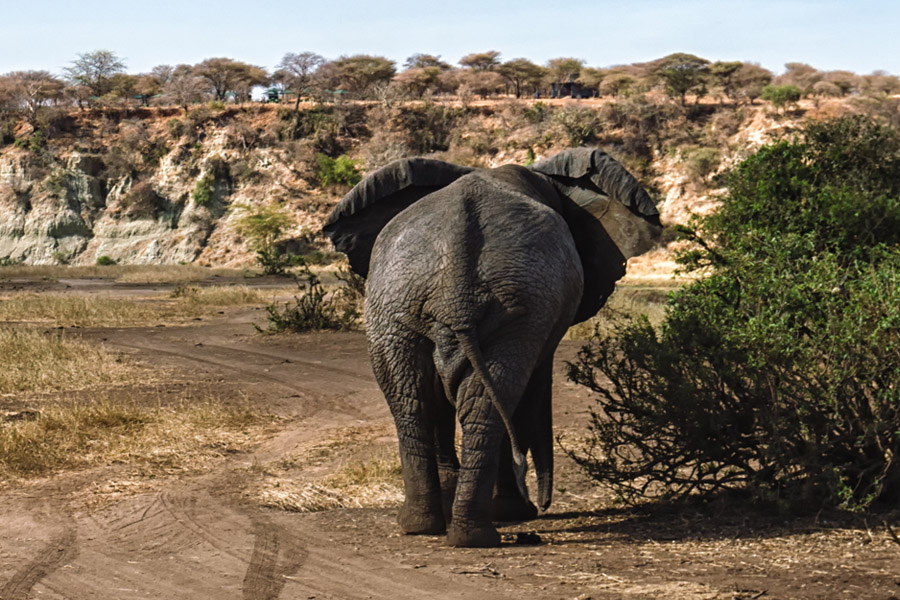 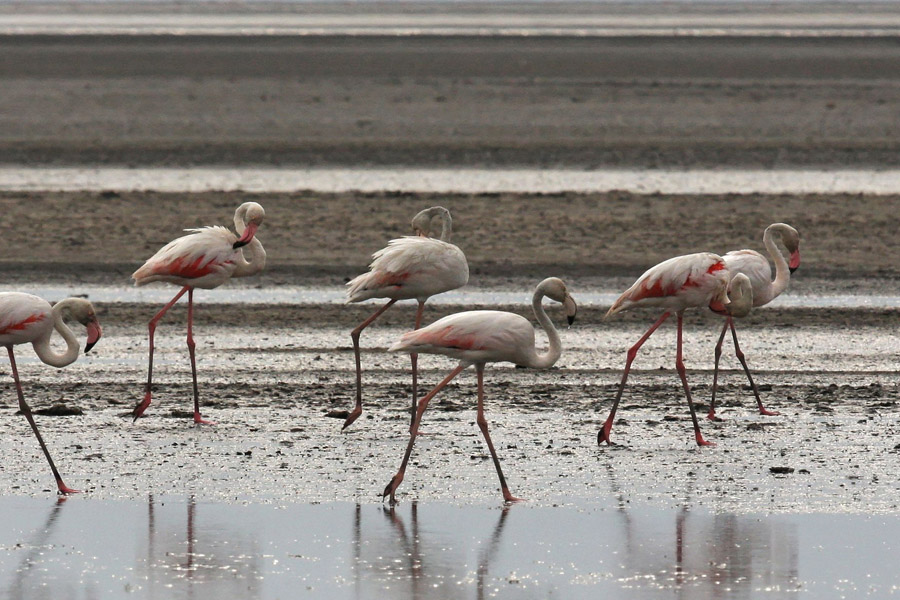 As the sun slowly rises over the vast open plains, you will embark on your first game drive of the day. Due to the abundance of prey species, such as gazelles and impalas, the park boasts one of the largest lion populations in Africa as well as other predators such as leopards and cheetahs. Returning to camp after the game drive you will enjoy a hearty breakfast before leaving the park and driving towards Ngorongoro Crater. Arriving at the crater rim, the 600m deep caldera in all its splendour opens up before you. You will spend the night at a campsite on the crater’s edge, watching the sun set over the glistening springs of the collapsed volcano’s floor.
Breakfast; Lunch; Dinner

After an early breakfast you will start your descent on a narrow and steep road to the crater floor. The crater is inhabited by a spectacular array of wildlife, which includes zebras, hippos, hyenas, wildebeests, warthogs and the famous “Big Five” – buffalo, rhino, lion, elephant and leopard. After extensive game viewing and a lunch at a picnic spot, you will leave the crater and travel back to Arusha, where you will arrive in the late afternoon.
Breakfast; Lunch