This beautiful Park has often been called a “little germ” and rightly so. It is only ½ an hour by tarmac road from Arusha town, the safari center of Northern Tanzania. With mountains, valleys, lakes, and small plains clothed in green, it has a wonderful feeling of peace and solitude. It is dominated by Mount Meru, which at 4,566 m (14,980 ft) is the 5rd highest free standing mountain in Africa.

The Park can be visited throughout the year; however the best time is between June to September and from December to early March. The short rainy period is from October to November and the heavy rain season is from March to May with annual average rainfall ranging from ….. to ….. mm. The park is located at an altitude between 1,700 and 4566 meters. 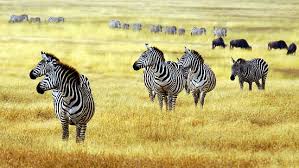 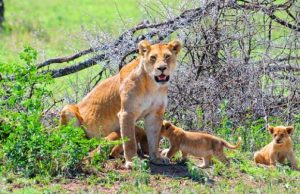